Abstract: I will introduce myself and talk about most of my past and present work in a non-technical way. My previous                 work was on three topics: the 2D inverse problem for the Schrödinger equation, transmission eigenvalues and non-                     scattering energies. Presently I'm working on several projects:

l understanding the solution to inverse backscattering by Rakesh and Uhlmann

The talk will mostly focus on the mathematics related to scattering theory and less on the last two topics.

Abstract: In this talk I will discuss the uniqueness question for Calderon's problem in two dimensions for conductivities in W^{1,2} whose Sobolev norm is small. Even with the smallness condition this allows for unbounded conductivities.

Title: Matched asymptotic analysis to solve the narrow escape problem in a domain with a long neck

Abstract: In this study, we mainly consider the narrow escape problem in a two-dimensional domain $\Omega$ with a long neck, which is the

Title: The enclosure method for the anisotropic Maxwell system Abstract: We develop an enclosure-type reconstruction scheme to identify penetrable and impenetrable obstacles in electromagnetic field with anisotropic medium in \mathbb{R}^{3}. The main difficulty in treating this problem lies in the fact that there are so far no complex geometrical optics  solutions  available  for  the  Maxwell's  equation  with anisotropic

Title: An exp-model and its fixed-point proximity algorithm for multiplicative noise removal

Abstract: We propose a variational model for restoration of images corrupted by multiplicative noise. The proposed model formulated in the logarithm transform domain of the desirable images consists of a data fitting term, a quadratic term, and a total variation regularizer. The data fitting term results directly from the presence of the multiplicative noise and the quadratic term reflects the statistics of the noise. We show that the proposed model is strictly convex under a mild condition. The solution of the model is then characterized in terms of the fixed-point of a nonlinear map described by the proximity operator of a function involved in the model. Based on the characterization, we present a fixed-point proximity algorithm for solving the model and analyze its convergence. Our numerical results indicate that the proposed model compares favorably to several existing state-of-the-art models with better results in terms of the peak signal-to-noise ratio of the denoised images and the CPU time consumed.

Abstract: A novel method is proposed for the recognition of gestures

using acoustic waves. The gestures are modeled by acoustic scatterers whose shapes are drawn from a prescribed dictionary and the recoginition is modeled as an inverse acoustic scattering problem. The incident wave is generated from a fixed point exterior of the scatterer and the scattered field is measured at a bounded surface containing the source point. The recognition algorithm consists of two steps and requires two incident wave of different wavenumber. The approximate location of the scatterer is firstly determined by using the measured data at small wavenumber and the shape of the scatterer is then identified using the computed location of the scatterer and the measured data at a regular wavenumber. Numerical experiments show the proposed method is computationally efficient and works with full or phaseless backscattering data of small aperture.

Title: Determination of coefficients in Helmholtz equations for periodic structures

Abstract: In this talk, I will discuss an inverse problem of determining the coefficient for the Helmholtz equation from the near-field data in the periodic case. I will show under some certain conditions that the index of refraction or at least its support in a multi-layered media is completely recovered, using partial scattering field data measured only from one side of the total structure, corresponding to a countably infinite number of downward propagating incident plane waves.

Title: Kernel-based Methods for Deterministic or Stochastic Data Abstract: This talk gives a new insight of kernel-based methods to solve the  deterministic  or  stochastic  problems  such  as  (stochastic)     partial

differential equations. We will combine the techniques of meshfree approximation and kriging interpolation to restudy the kernel-based methods for the scattered data approximation. Generally, we will combine the knowledge of approximation theory, statistical learning, probability theory, and stochastic analysis into one theoretical structure. The main idea is to endow the Sobolev spaces with the probability measures induced by the positive definite kernels such that the Gaussian random variables can be well-defined on the Sobolev spaces. The constructions of these Gaussian random variables will provide the kernel-based estimators for the deterministic or stochastic data.

This work is joint with Leevan Ling at HKBU.

Abstract: The reconstruction of a bandlimit function from its finite sample data is fundamental in signal analysis. It is well-known that oversampling of a bandlimited function leads to linear convergence in its reconstruction. A simple and efficient Gaussian regularized Shannon sampling formula has been proposed with such a linear convergence ability. We show that all hyper-Gaussian regularized formula share this desired property. The analysis is built on estimates on the Fourier transform of the hyper-Gaussian functions.

This work is joint with Yang Wang at HKUST. 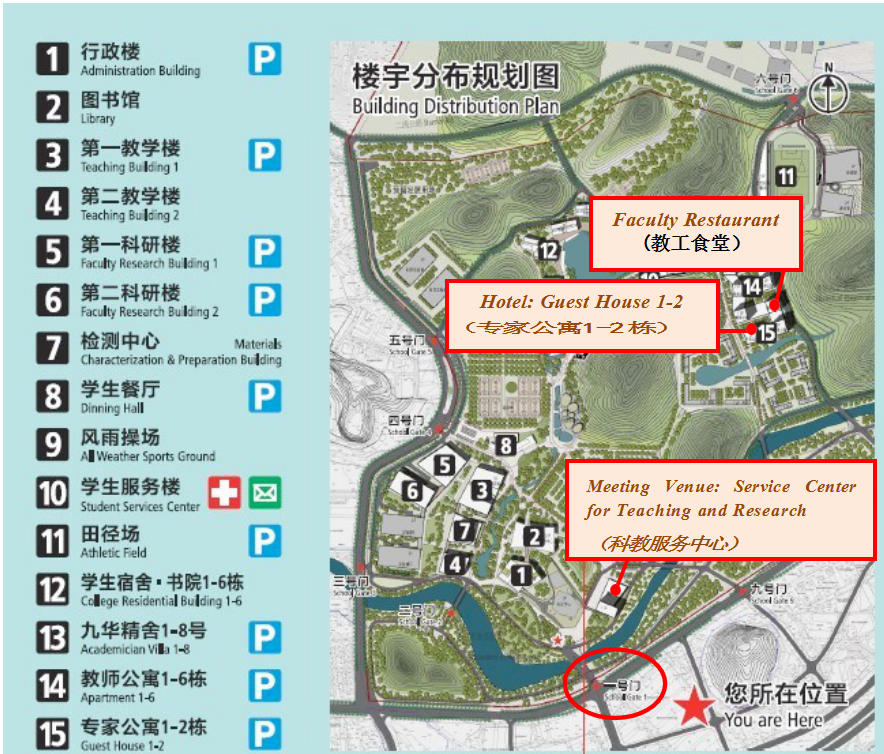